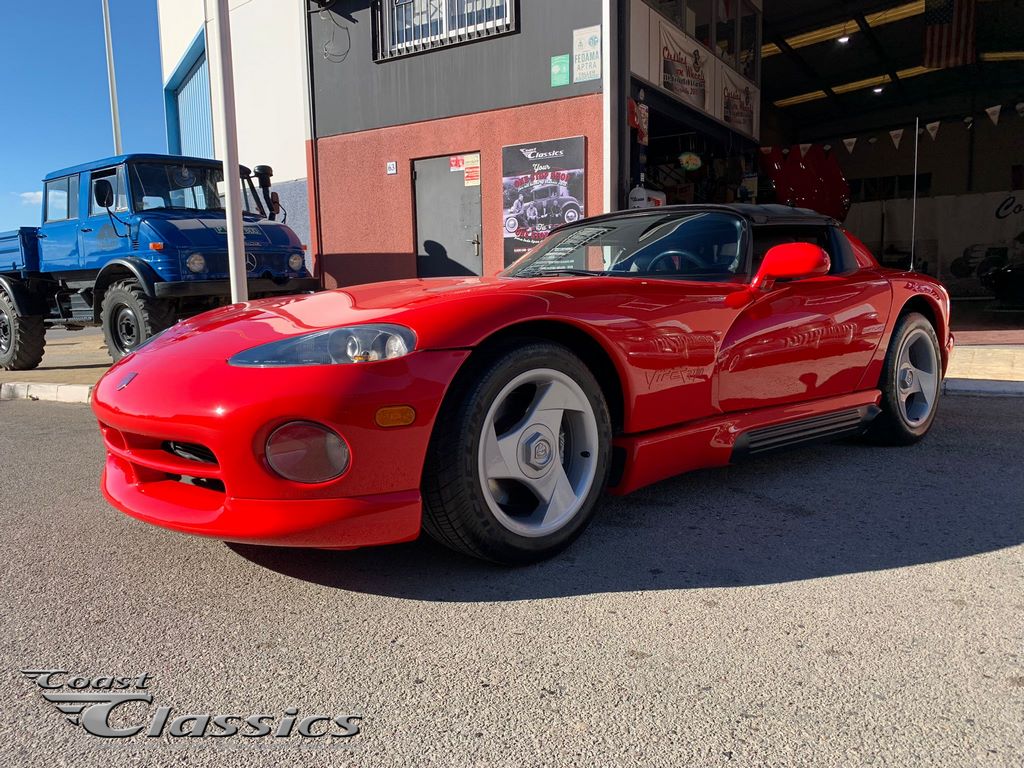 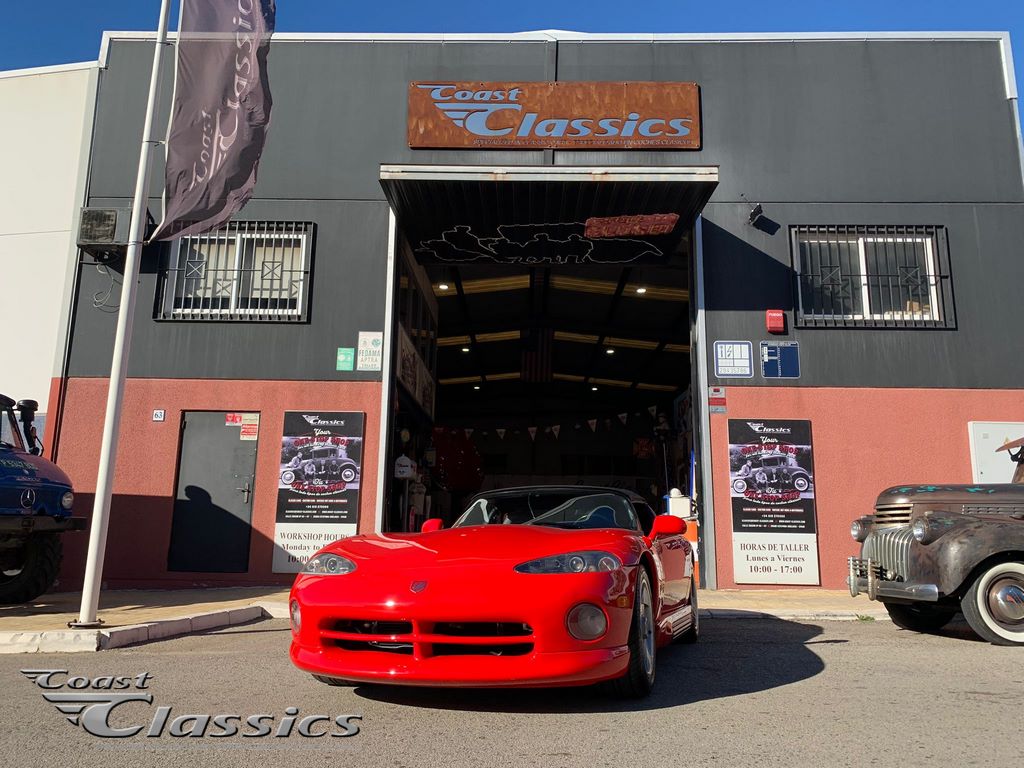 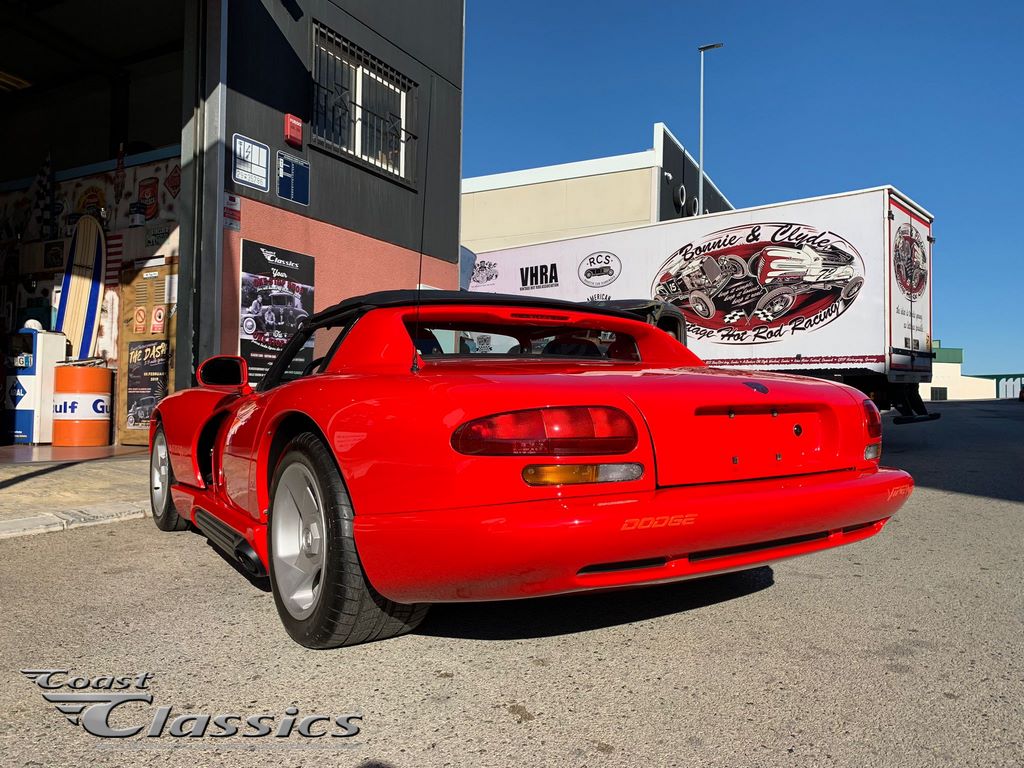 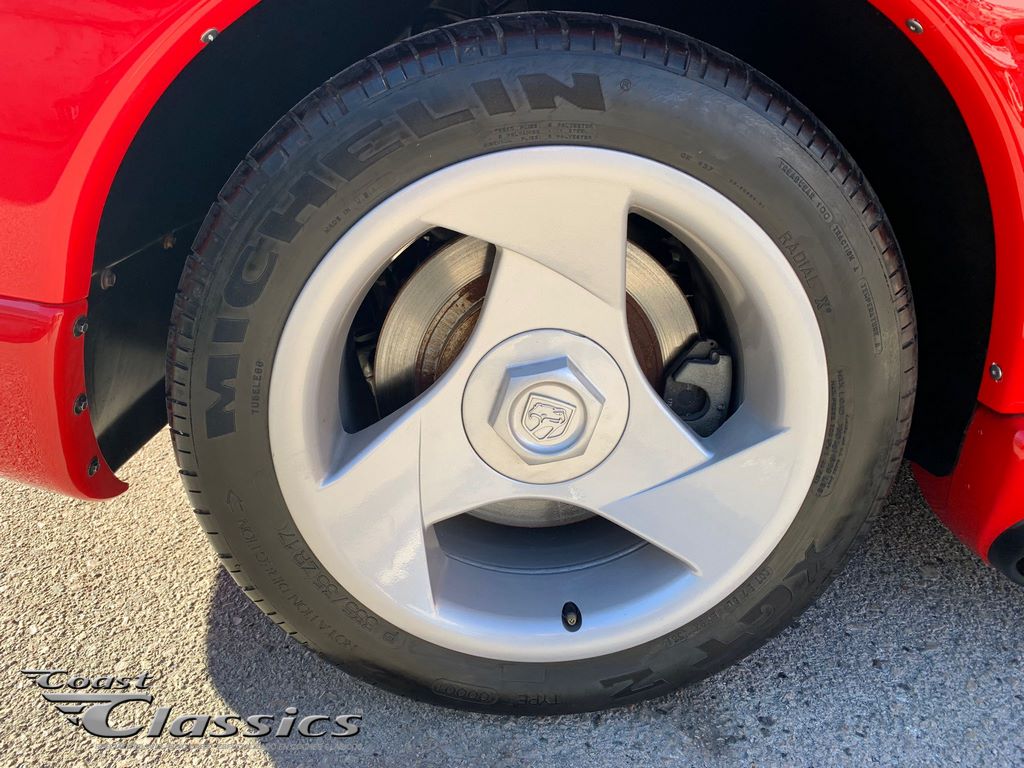 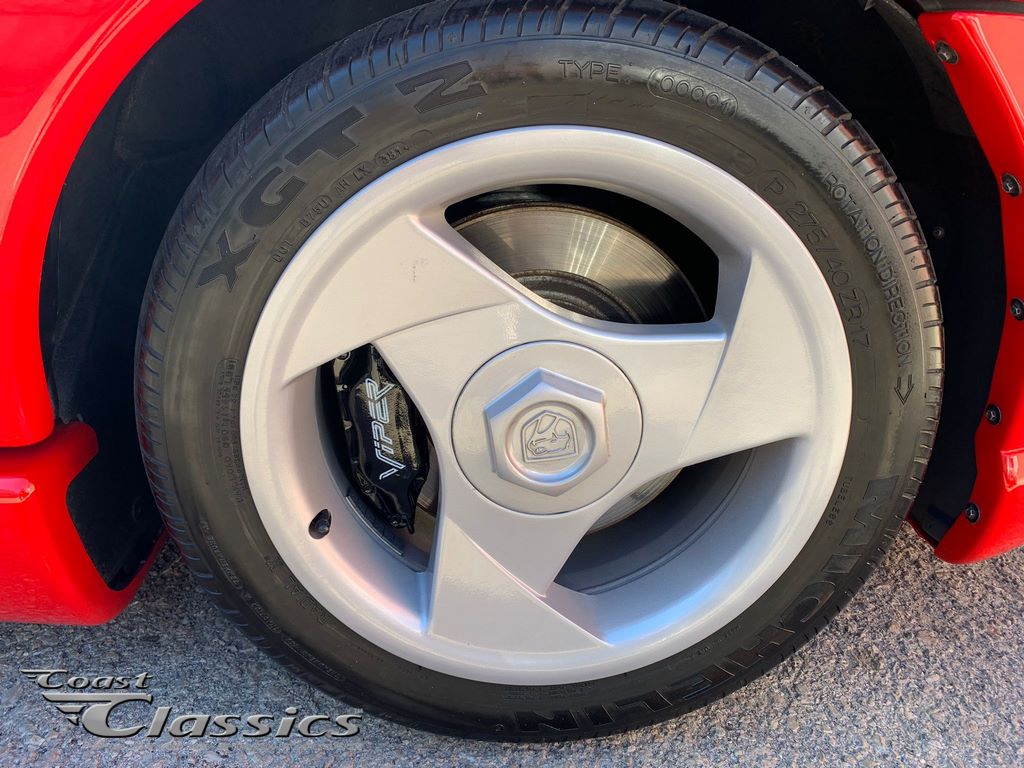 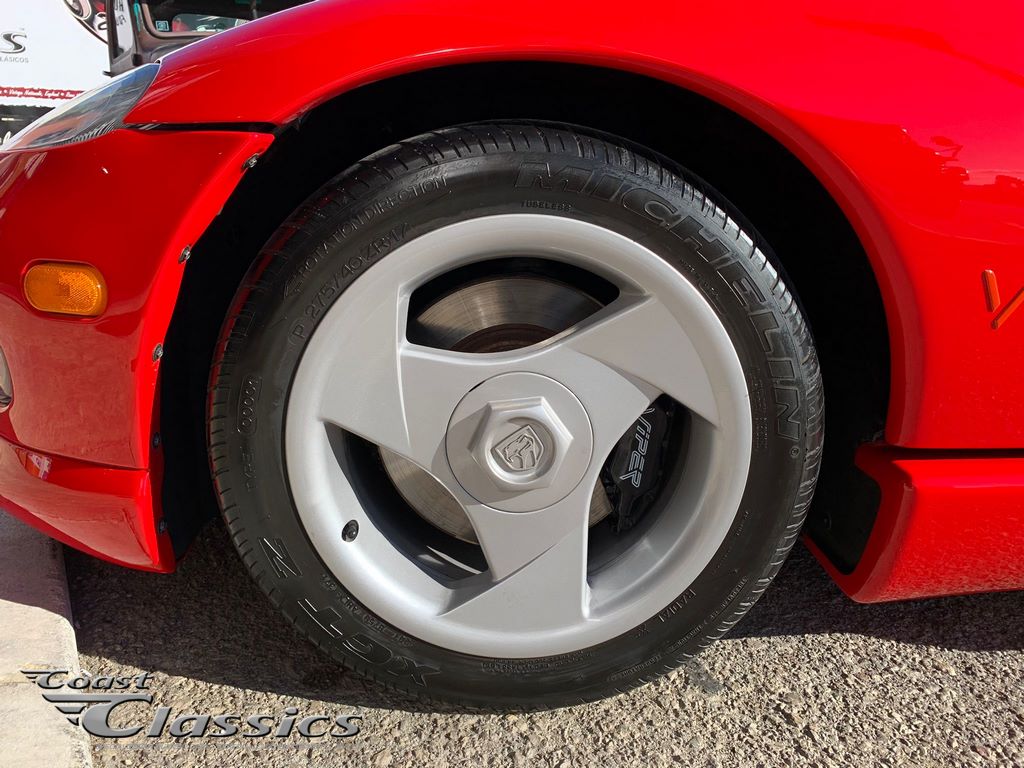 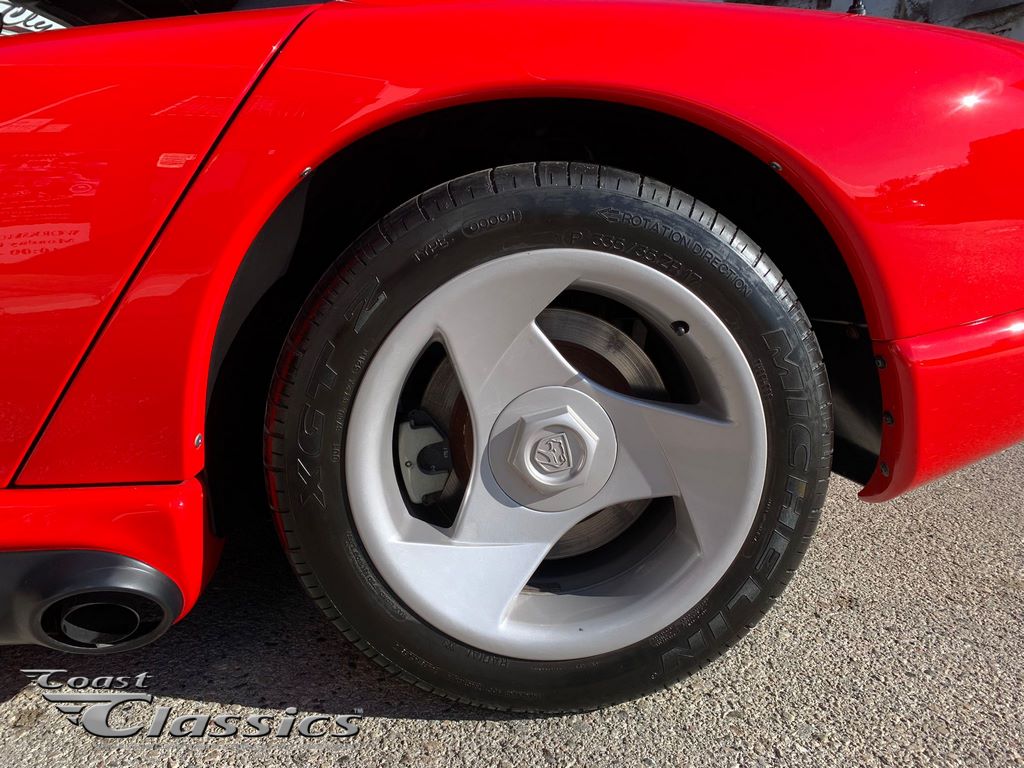 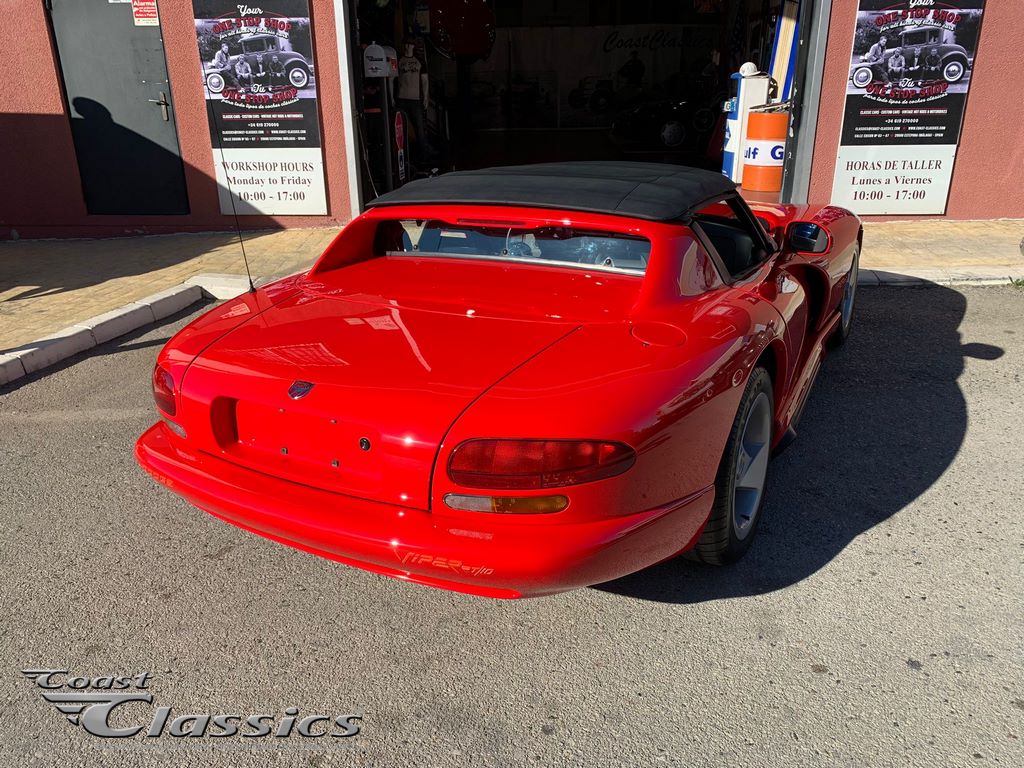 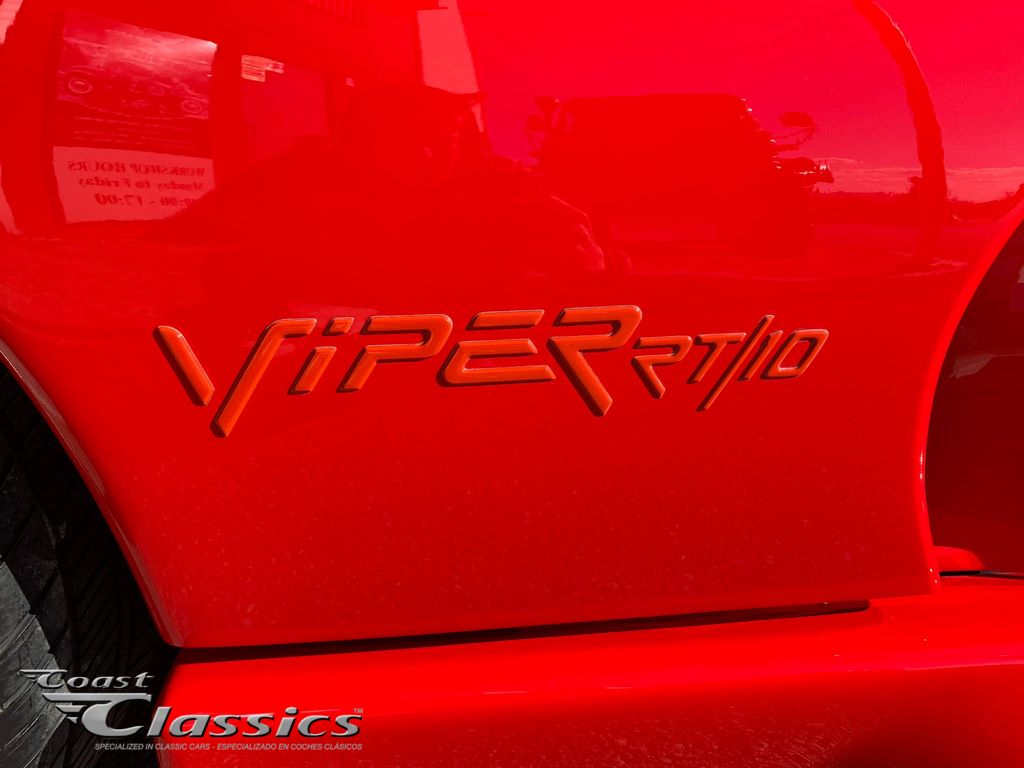 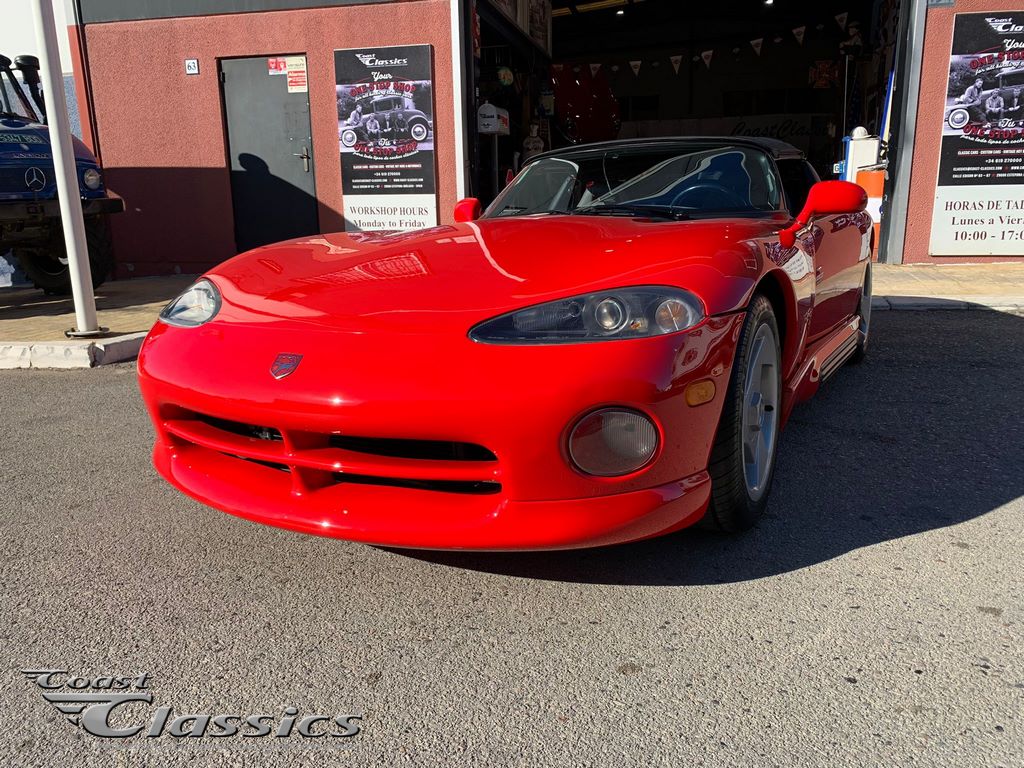 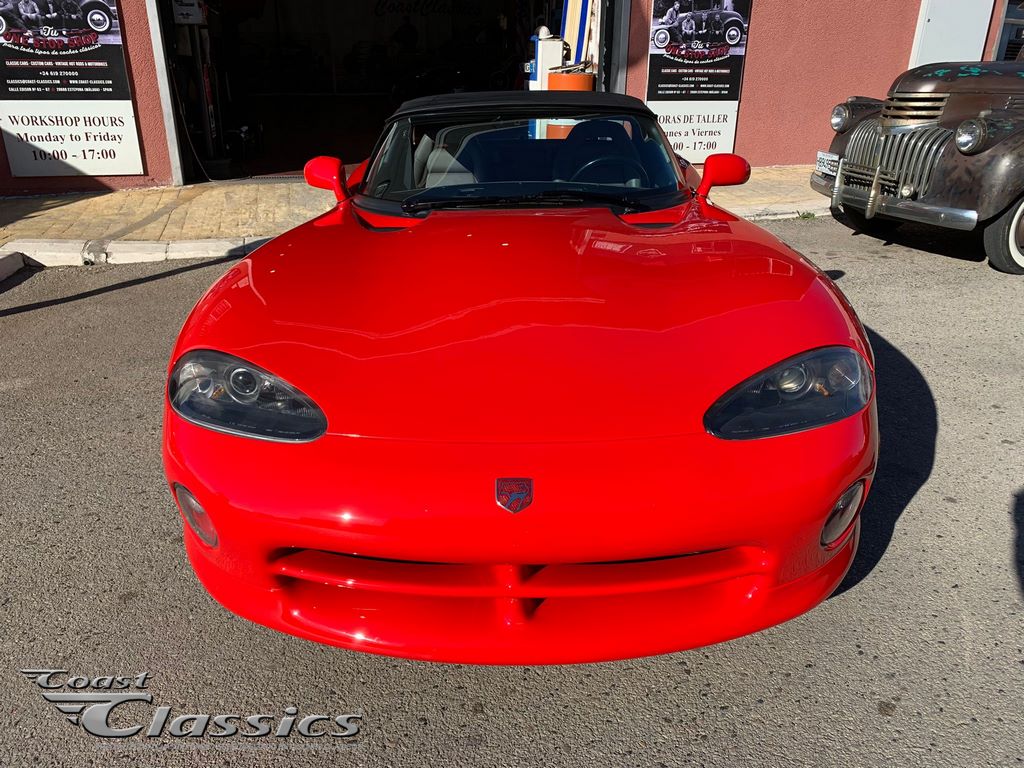 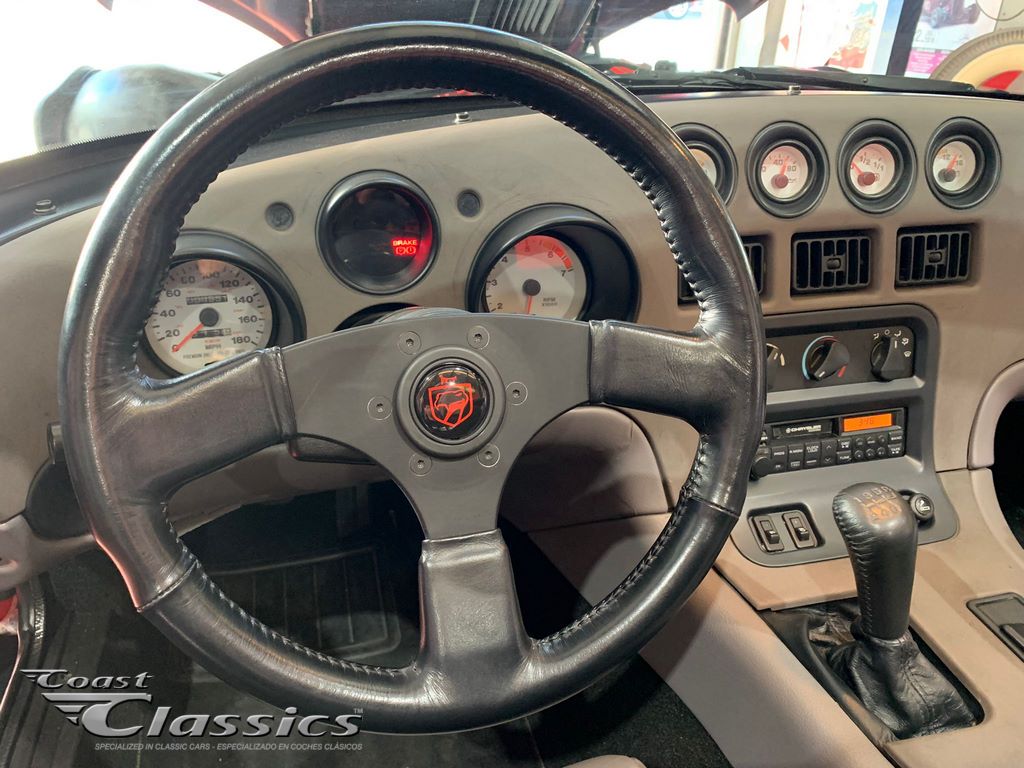 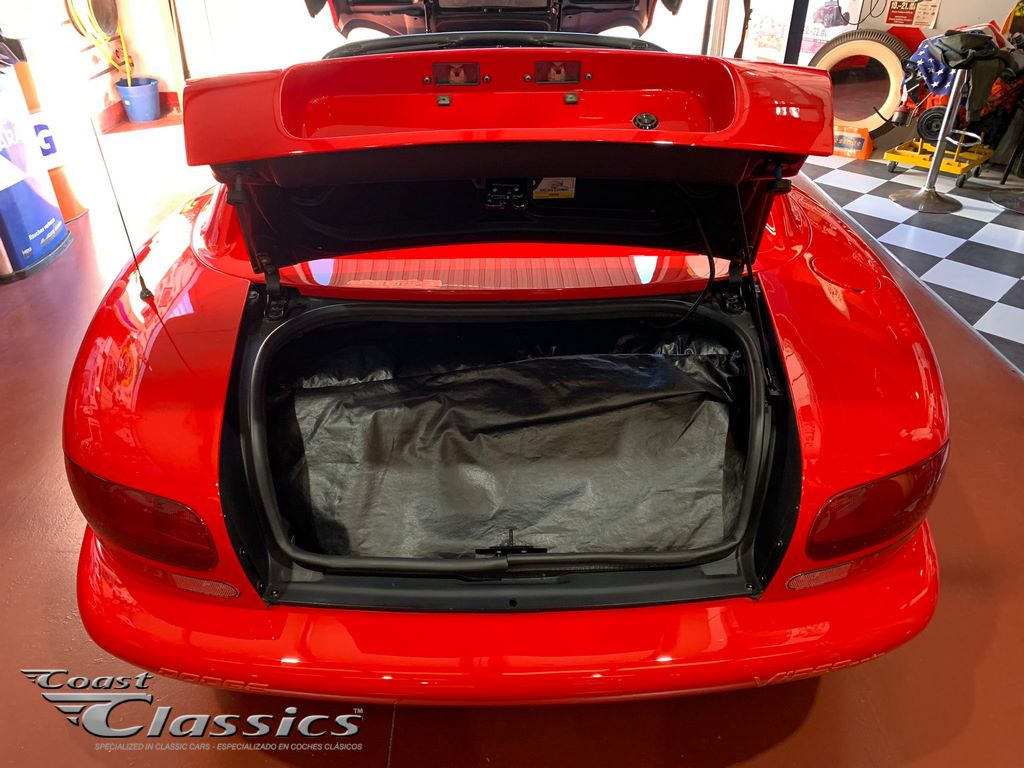 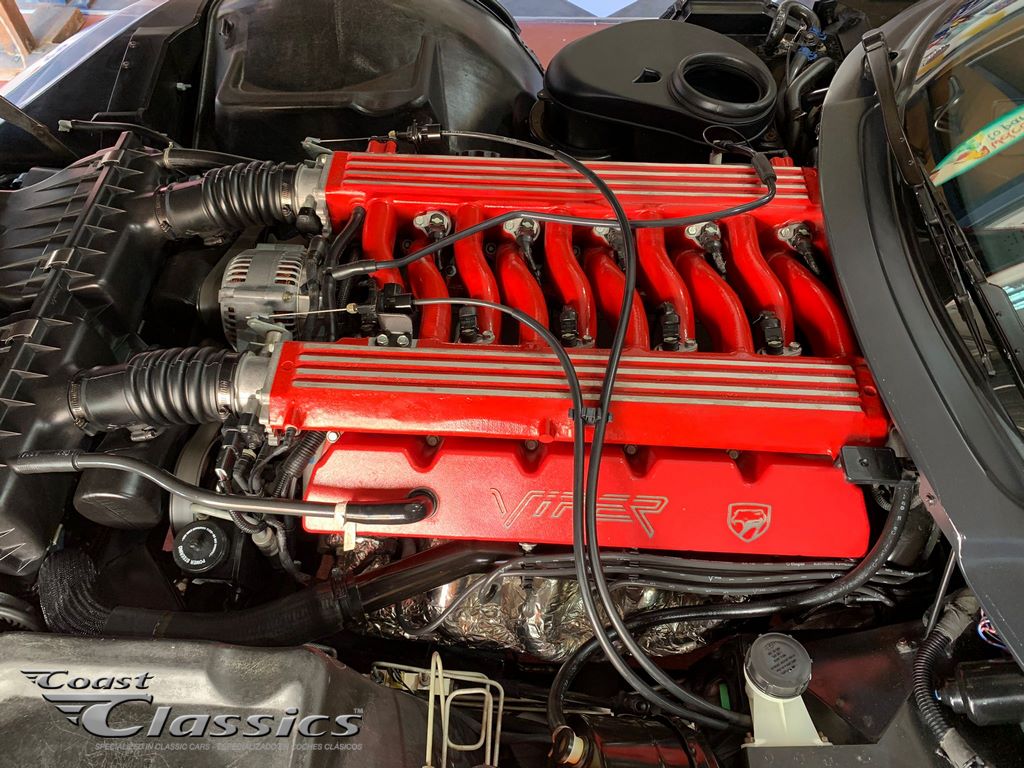 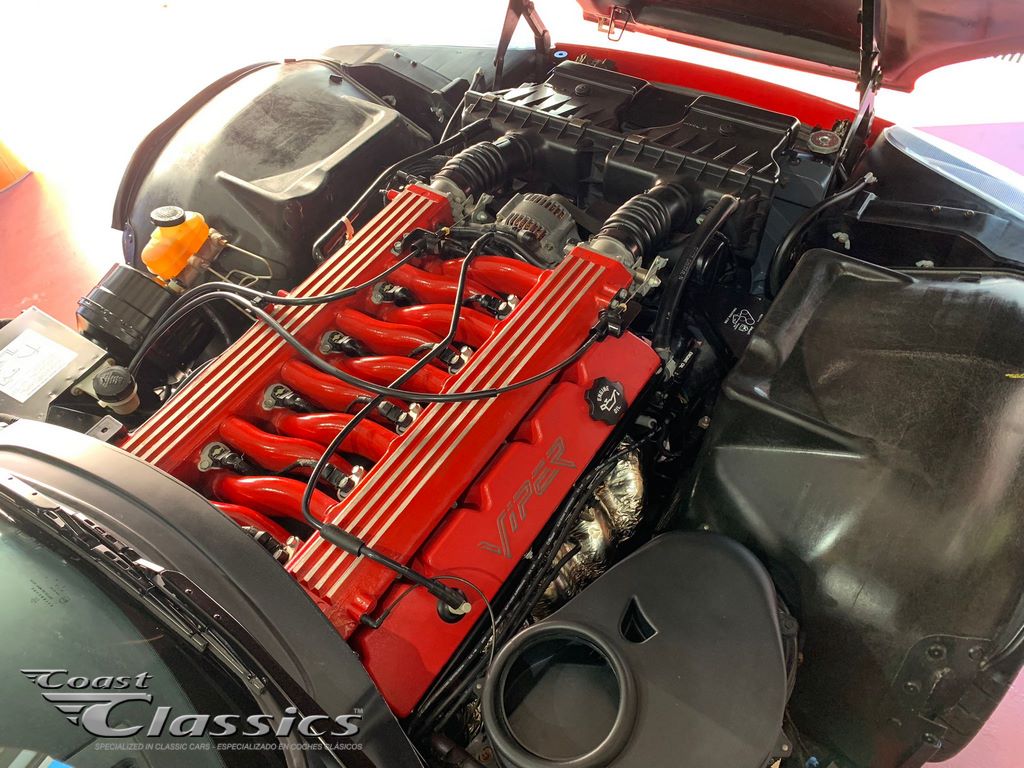 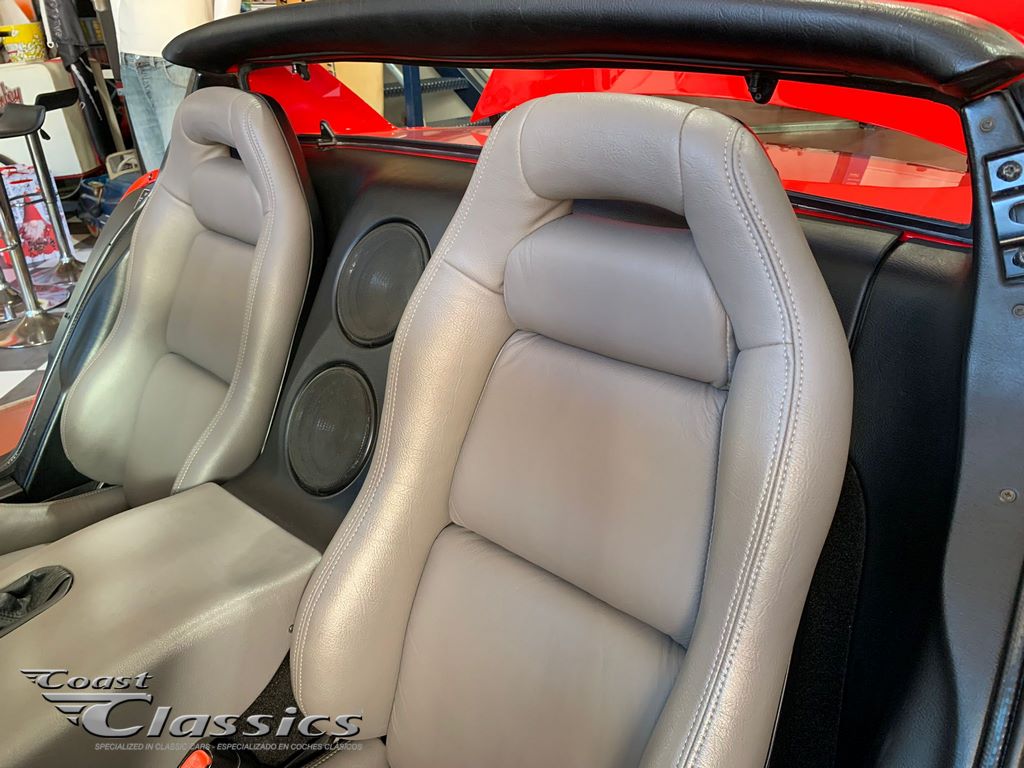 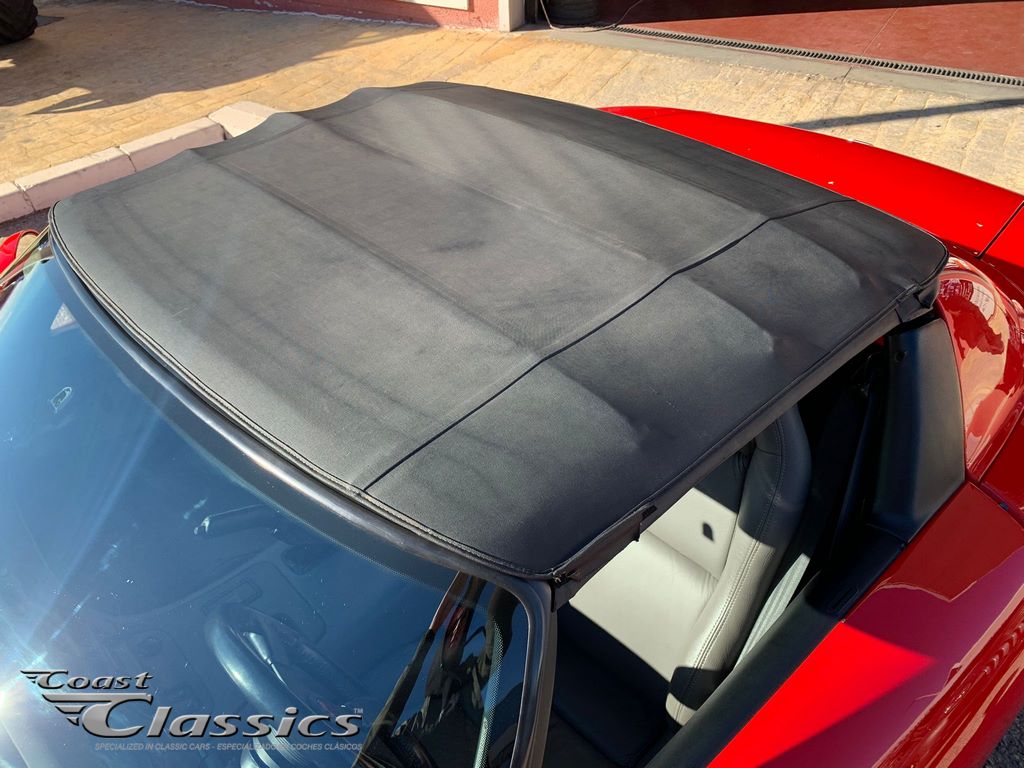 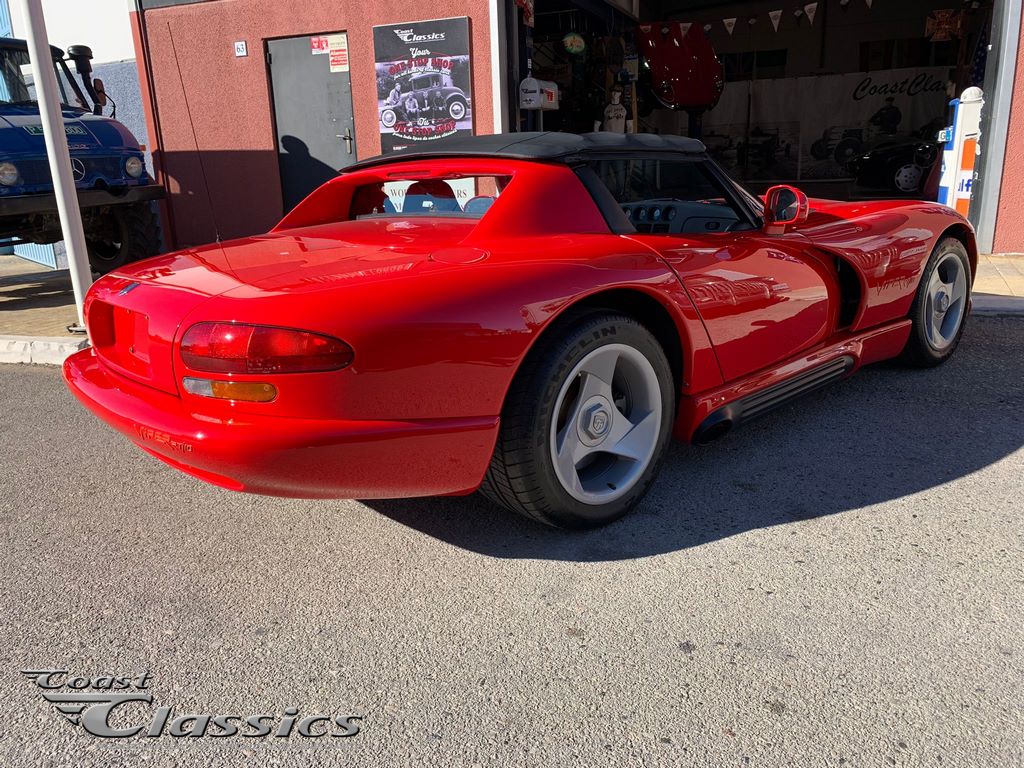 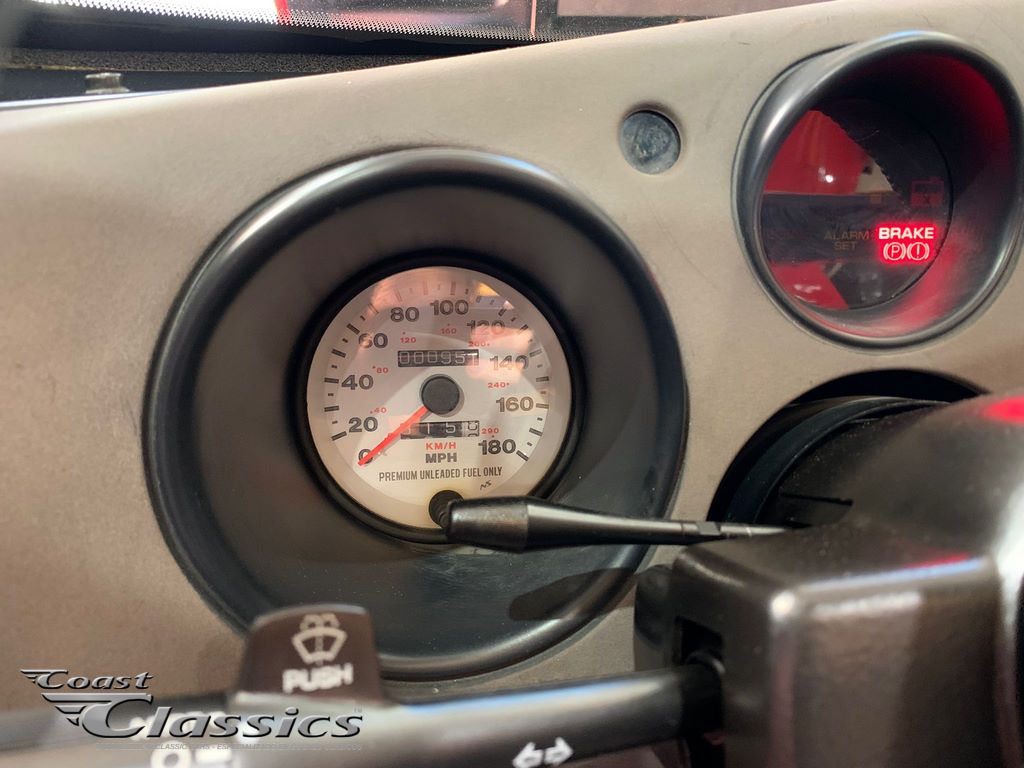 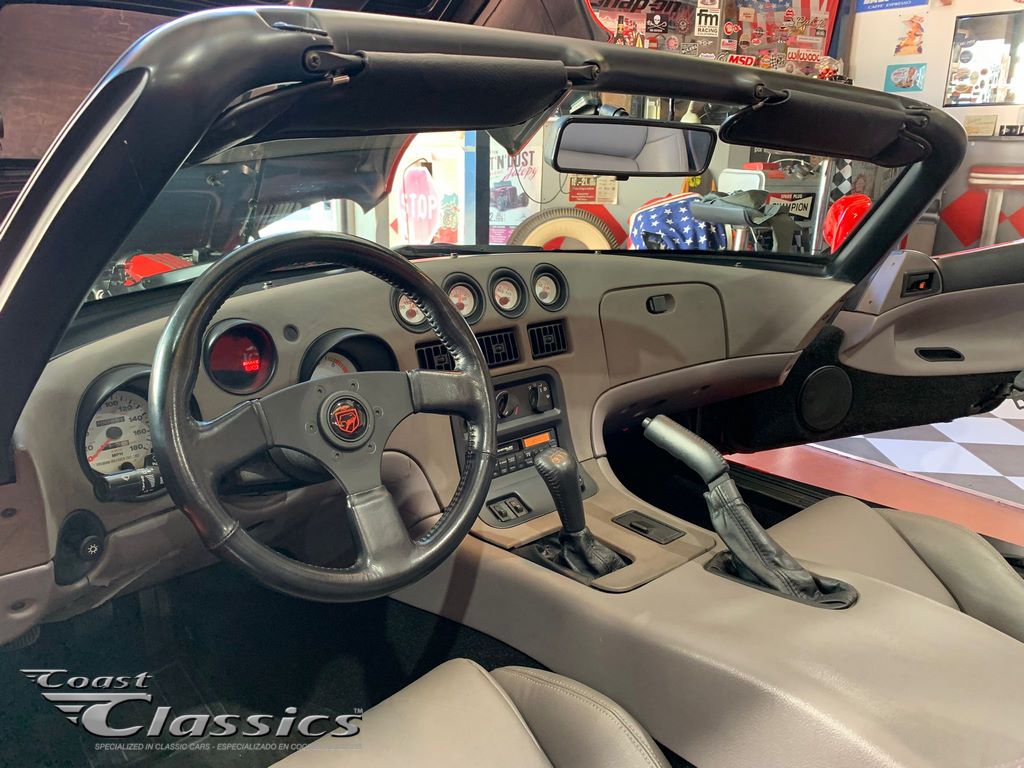 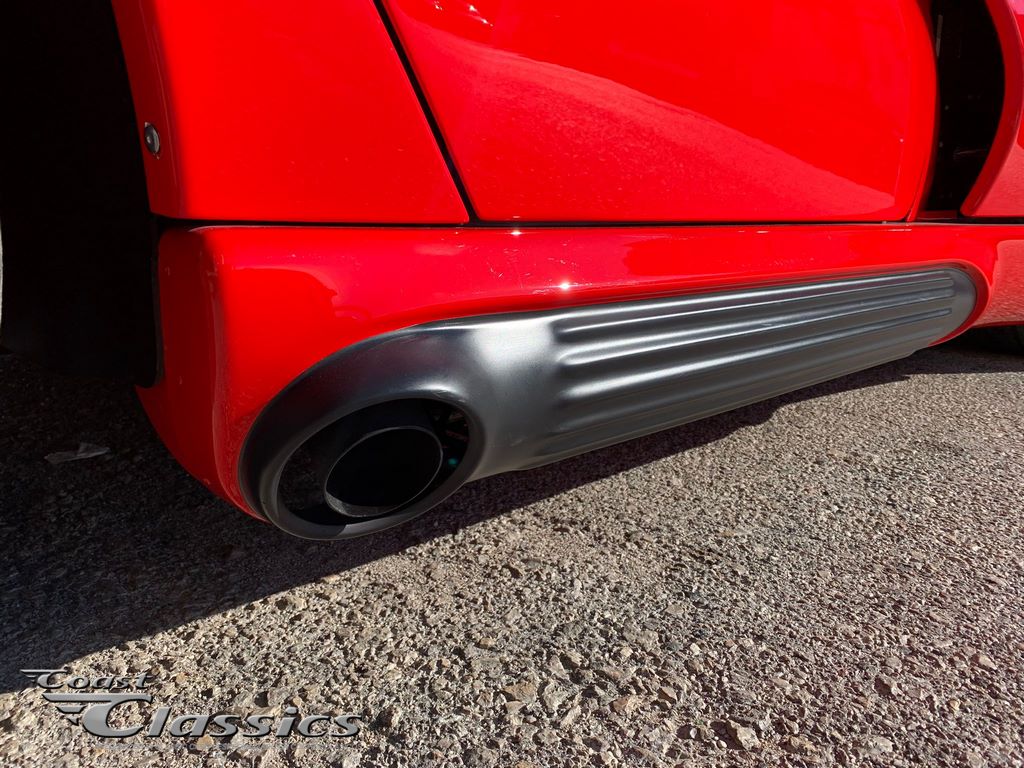 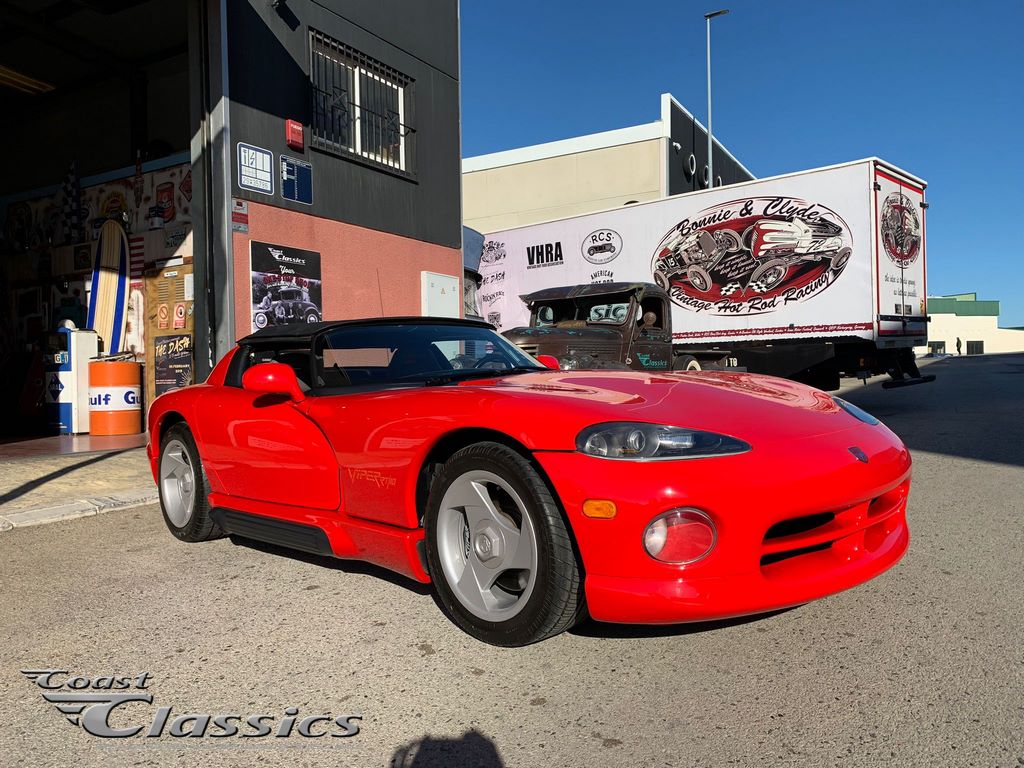 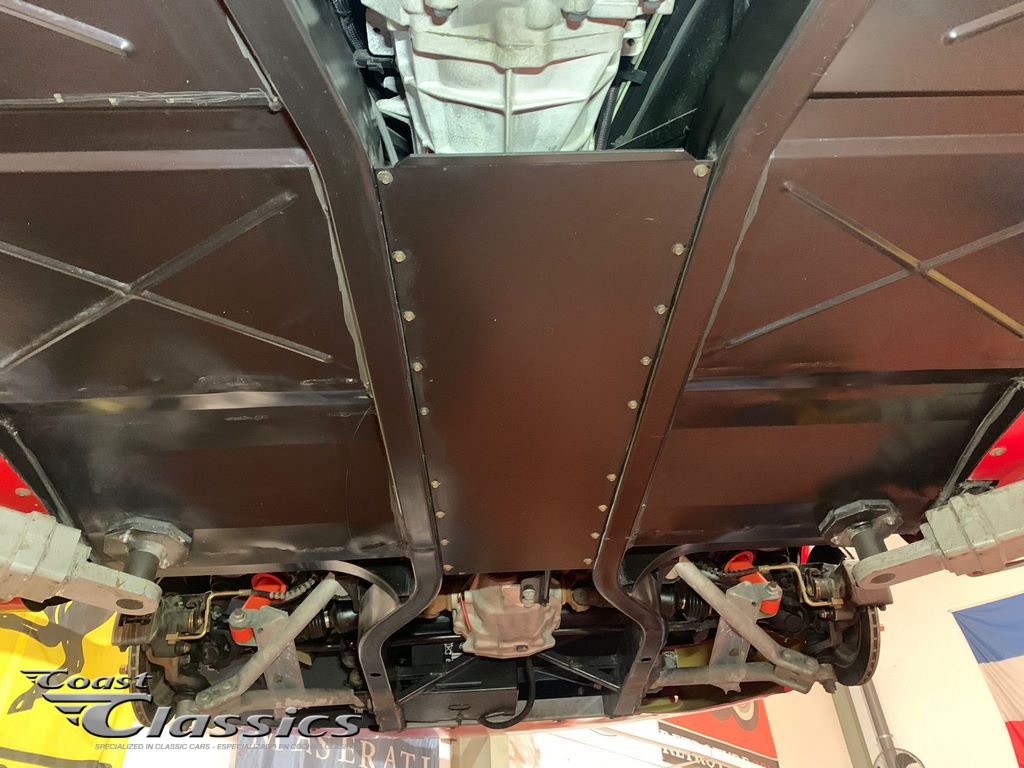 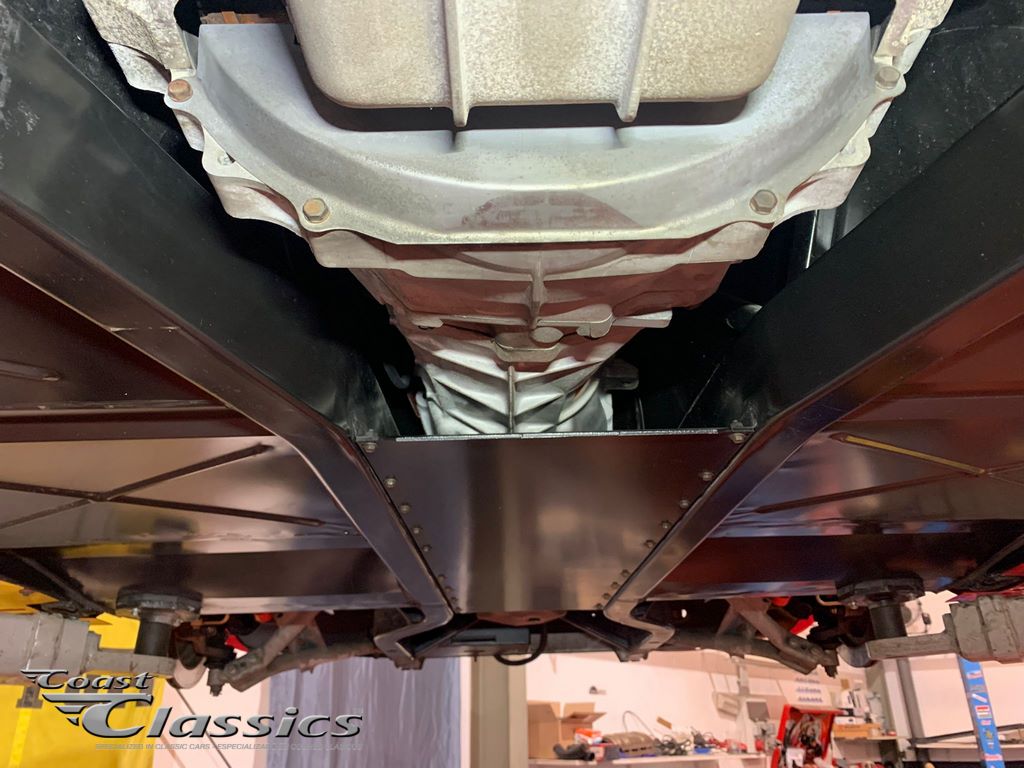 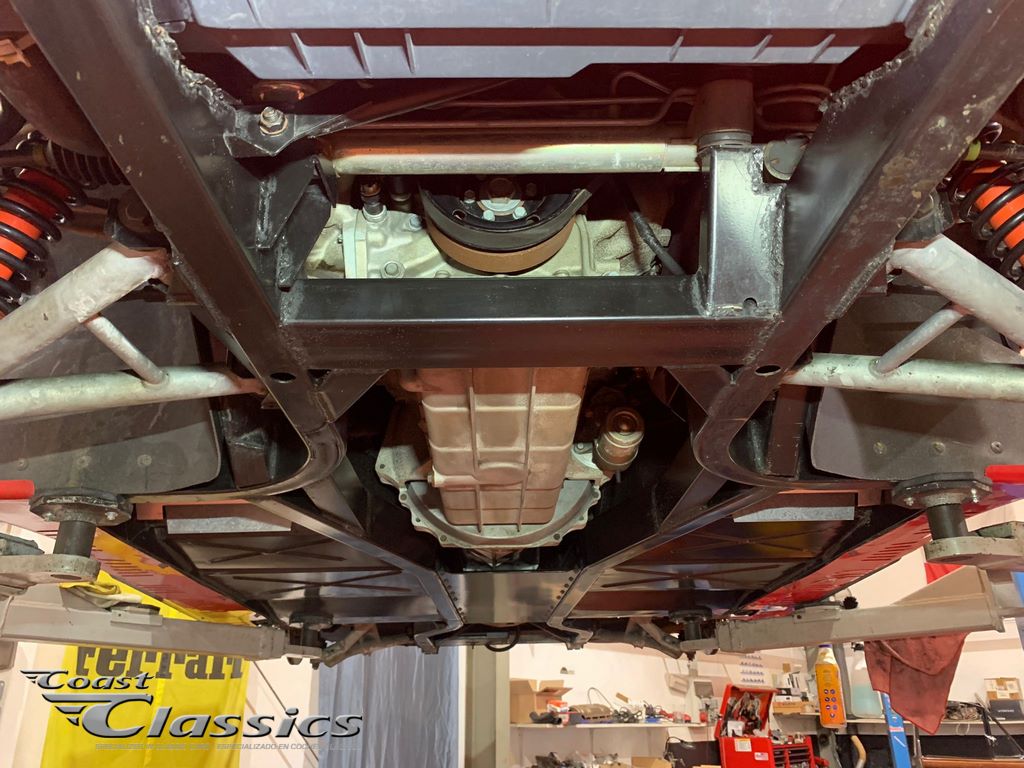 The first prototype was tested in January 1989. It debuted in 1991 with two pre-production models as the pace car for the Indianapolis 500 when Dodge was forced to substitute it in place of the Japanese-built Dodge Stealth, because of complaints from the United Auto Workers, and went on sale in January 1992 as the RT/10 Roadster.

Lamborghini (then owned by Chrysler Corporation) helped with the design of the V10 engine for the Viper, which was based on the Chrysler's LA V8 engine. A major contributor to the Viper since the beginning was Dick Winkles, the chief power engineer, who had spent time in Italy overseeing the development of the engine.

Originally engineered to be a performance car, the Viper had no exterior-mounted door handles or key cylinders and no air conditioning (however, this was added as an option for the 1994-95 models, and climate controls featured a "snowflake" icon, which indicated a potential setting for the A/C). The roof was made from canvas, and the windows were made from vinyl using zippers to open and close, much like the Jeep Wrangler. However, the Viper was still equipped with some domestic features, including manually-adjustable leather-trimmed sport bucket seats with lumbar support, an AM-FM stereo cassette player with clock and high fidelity sound system, and interior carpeting. Aluminium alloy wheels were larger in diameter due to the larger brakes. A lightweight fiberglass hard roof option on later models was also available to cover the canvas soft roof, and was shipped with each new car. There were also no airbags, in the interest of weight reduction. Adjustable performance suspension was also an available option for most Vipers.

Our Viper was stored several years in Finland, before it came to sunny Spain, where we serviced her and fully valeted her, including a 3 stage paint correction. This extreme low milage Viper, can be viewed in our showroom in Estepona, Spain.

NOTE: Advertised sales price includes cost of transport within the norther EU. Additionally, we are happy to reimburse the cost for an inspection at a successful sale/purchase.

OFFERED ON BEHALF OF A CLIENT

COAST CLASSICS™ and it´s mother company, Ullstein Consulting S.L. makes every effort to represent each vehicle accurately and with integrity. We also welcome third-party inspections when necessary. Although we try to do our very best, to be accurate in our description writing, we are human and do make mistakes. Unless otherwise noted, all vehicles are sold AS IS, No Warranty Expressed or Implied and all sales are on behalf of its owner / client of us.

Thank you! Your submission has been received!
Oops! Something went wrong while submitting the form.